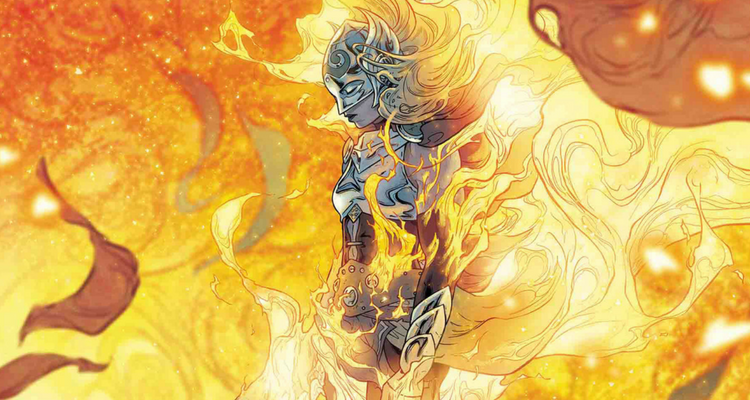 This is a milestone for me :).  This piece is my 300th post on My Comic Relief!!  I’ve been trying to figure out which comic was worthy of such a tribute since about my 256th post.  Then, like a blinding flash of lightening it hit me.  I adored Jason Aaron, Russell Dauterman, and Matthew Wilson’s work with Jane Foster in The Mighty Thor.  She’s become my definitive Thor.  I’ve written several pieces exploring the brilliance of this run but I’ve never written about the end of Jane’s time wielding Mjölnir.  To do so, I wanted it to be special.  Instead of another analysis, I aim to simply pay tribute, to eulogize in the wake of “The Death of the Mighty Thor,” to talk about why I fell in love with this character and this comic.  In short I want to explain why Jane’s time as Thor became MY FAVORITE COMIC BOOK STORYLINE OF ALL TIME.  In my heart, she’ll always be who I mean when I invoke the name “Thor.” END_OF_DOCUMENT_TOKEN_TO_BE_REPLACED