So I saw Babylon last Sunday night.  Twice.  I saw the 6:25 show and then picked Kalie up and went right back for the 10:35 show.  If Tinseltown had still been open after that, I’d’ve seen it a third time.  I can’t tell you the last time I saw a movie and then went right back in to see it again just because I loved it.  Sure, I’ve purchased multiple tickets in advance for “big” Marvel or Star Wars movies on opening weekend but to see a film back-to-back just because I fell in love with it?  It’s been ages.  Babylon’s three hours and nine minutes long, too, so with previews I was at the theatre for seven hours.  And I loved it!  Not a single second dragged and I saw so much more to appreciate my second time through.  I’ve read a lot of wildly divided opinions on Babylon in articles and across social media – people seem to either adore it or think it’s the worst thing they’ve ever seen – and any film which is so polarizing intrigues me.  Last night I caught the 8:25 show, and now with three viewings under my belt, I wanted to write a bit about why I love Babylon so much.

Note, spoilers for Babylon will follow but the film’s ending won’t be discussed.

END_OF_DOCUMENT_TOKEN_TO_BE_REPLACED 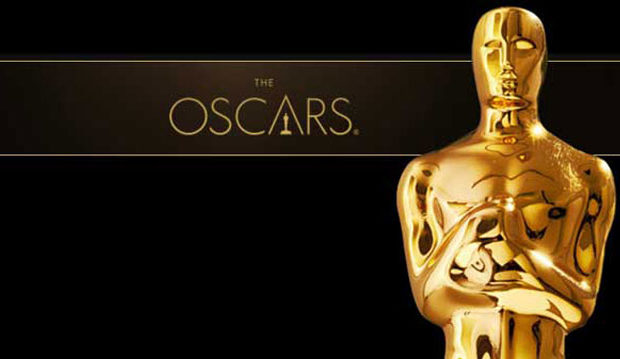 In honor of Oscar weekend, a few days ago I posted a piece about the nine films nominated for Best Picture 2018.  I’ve seen them all this year (woo!) and offered my thoughts on each film, leading to my prediction of the winner as well as my favorite film and the one I want to win Best Picture.  Today I’m looking back at the movies I personally saw at the theatres last year – presented in the order I saw them (with multiple viewing dates when appropriate) – and offering up my Best Picture nominees.  If I was in charge of the Academy Awards, who would get the Best Picture trophy?  And how does my list match up to Oscar’s?  Well, let’s take a look and find out! END_OF_DOCUMENT_TOKEN_TO_BE_REPLACED

Well, this was a year I did it.  I managed to see all nine films nominated for “Best Picture” at this year’s Academy Awards!  I thought it might be fun, as it’s Oscar Week and all, to do a little post with my thoughts on each of the nine Best Picture nominees.  Below you’ll find a little paragraph about each film, written in the order I saw them, all leading up to the film I think should win the Oscar for Best Picture this year.  What’s my choice??  Let’s get to it! END_OF_DOCUMENT_TOKEN_TO_BE_REPLACED

As summer turns to fall, I have to go back to work.  I’ll pause for a moment to let everyone who’s not a teacher feel bad for me.  Yep, that’s right; those two glorious months off are over and soon I’ll be back to late nights writing lesson plans and grading alongside days spent “shaping the future” and whatnot.  Fall also means the arrival of Oscar Season, where all the tear-inducing, emotionally heavy, dramatic masterpieces begin to push the summer comedies and blockbuster extravaganzas out of the theatres as they attempt to earn a coveted Academy Award nomination.  As a lover of all genres of movies, I’ve always looked forward to Oscar Season. END_OF_DOCUMENT_TOKEN_TO_BE_REPLACED