A little while ago I read a piece Kiri wrote on Star Wars Anonymous entitled, “The Mandalorian: Chapter One.”  As the name implies (and as those of you who are big on inferring from context clues may’ve guessed), it was a reflection on the first episode of the new Disney+ show The Mandalorian.  While I’ve yet to watch the show for myself (or get Disney+), I found her piece interesting.  I appreciated her take on the first episode and I was also struck by something Kiri wrote in the beginning of her piece.  She outlined what she, as a Star Wars fan, looks for in any Star Wars story she watches/reads.  And that left me puzzling over exactly what I look for in the Star Wars stories I watch/read.  I finally figured it out!  Now you can know my criteria too and, I’m sure, sleep easier at night because if it. END_OF_DOCUMENT_TOKEN_TO_BE_REPLACED 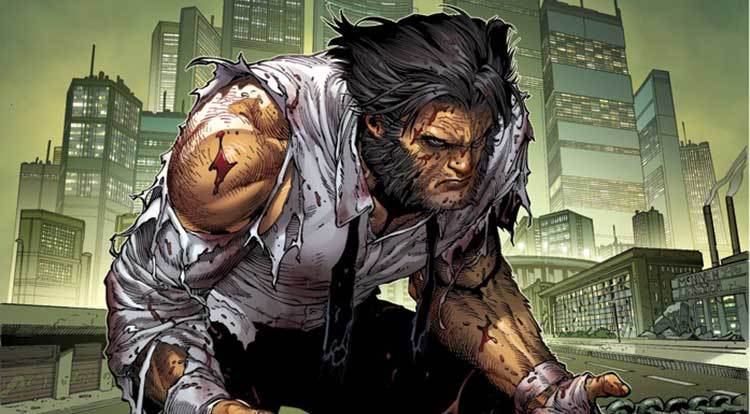 We’re less than a month away (aaaahhh!) from Logan and Hugh Jackman’s (presumed) final performance as Wolverine.  On 3 March he’ll pop his claws for the final time – and I am not ready for it!  Of course, I don’t know what will happen but I’m pretty sure I’ll be an emotional mess.  I cry every time I see the first trailer!!  As I’ve begun trying to prepare myself for this emotional journey, I’ve started to wonder what I want from the film.  This reflection has taken me back to Old Man Logan (a comic openly said to inspire the film) and Death Of Wolverine (a comic I feel may inspire the film).  To put it simply, Hugh Jackman’s Wolverine is important.  He ushered in the modern age of superhero movies!  As such, the character’s swansong needs to do him justice.  END_OF_DOCUMENT_TOKEN_TO_BE_REPLACED