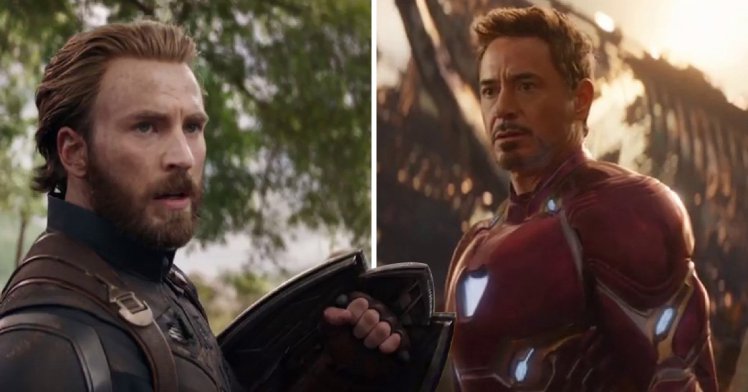 When David and I saw Avengers: Infinity War for the first time opening night, a lot of thoughts ran through my mind.  I wrote about many of them that weekend.  While I grant it was an ambitious event and it certainly stayed true to how a large comic book crossover works in comic books, I wasn’t impressed with how it worked as a film.  I said then and still believe now it’s one of the weakest entries in the Marvel Cinematic Universe thus far.  My initial/lasting disappointments aside, I was struck by something I saw in the theatre as the climax of the film was unfolding.  I noticed an inherent power in the film, even if it was a power unable to affect me.

As should be obvious, THIS WILL BE FILLED WITH ALL SORTS OF SPOILERS SO DON’T READ THIS IF YOU HAVEN’T SEE AVENGERS: INFINITY WAR YET.  OKAY?!? END_OF_DOCUMENT_TOKEN_TO_BE_REPLACED