I read a FOR REAL horror comic book that was super scary and everything.  It was IDW’s beyond brilliant Locke & Key series by Joe Hill, Gabriel Rodríguez, and Jay Fotos.  It was recommended to me with the highest of recommendations by Nancy (of Graphic Novelty² fame).  She digs this comic.  It took me months to marshal the courage needed to actually read a for real horror comic series.  But I did it!  After surviving, I wrote this post for Kalie on her blog Just Dread-full.  Listen, this was a big moment for me.  I read something super scary and survived!  Also, the comic had a powerful message at it’s heart.  As if that wasn’t enough, I also wrote it to mark the three year anniversary of the day Kalie and I met.  I know…awwwww.  So, um, why haven’t you clicked the link yet??  C’mon people!  Time’s a wastin’!  You should read this thing! 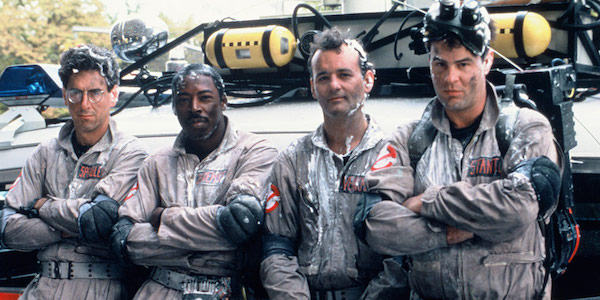 I am a HUGE baby when it comes to scary movies.  However, I have also been dating an avid horror enthusiast for two years now.  How do I survive all the horror movies I watch now?  How have I come to even – gasp! – enjoy and appreciate the genre myself?  Well that story, my friends, is in this new guest post I wrote for Kalie over at Just Dread-Full.  I had a lot of fun writing it and I’d be super excited if you clicked over and checked it out too!